Due to accomodate the city’s growing population and increasing number of tourists, the Central Station has been under construction for about 20 years now. At its rear, the side of the water ‘t IJ, a pedestrian passageway is created, sandwiched between the elevated busplatform and the road underneath. This passageway gives access to the soon to be opened North-South metro line and is a passage-through from the City Center to the ferries departing to the north side of Amsterdam. Thus, Amsterdam’s Central Station is a confluence point for many taxis, busses, cyclists and pedestrians.

Since the pedestrian passageway is relatively low, the ceiling is adorned with mirroring elements. These are placed in a specific pattern, leaving space for installation components in between the elements onto the black acoustic surface in the shadow of the mirroring elements. Due to the mirroring effect the space looks endlessly continuous. The elements also reminds us of splashes of water from the adjacent water of ‘t IJ and reflects the light outside making the initial rather dark transferhall a source of light.

The enormous structural glazed facades give view to and from the shops and restaurants aligning both sides of the transferhall. The signage, lit from behind, of the retail units is integrated into the glazed panels and placed at specific spots in the grey band of the facade of the retail units. The voids that connect the elevated busplatform with the passageway on the ground floor are decorated with hanging ivy and periwinkle gardens introducing a diagonal and dynamic view from the transferhall to the busplatform outside and giving directions as such.

The huge light brown terrazzo floor stresses the enormous space of the transferhall. Dilatations are only made were they are necessary due to construction or material regulations. The color of the terrazzo is reflected in the ceiling giving the whole space a soft tone.

The IJhal guides direct visual connections to the waterfront from a series of secondary passageways perpendicular to the IJhal which cross the tracks underneath. Transparency and reflection in the IJhal give surreal and superreal experiences and tent to connect the north side of Amsterdam with the city’s center.

Freyke Hartemink contributed to this project as project leader and project architect at WAA. She controlled the process from Preliminary Design until Project Delivery dealing with the finances of the project, the construction and completion, the communication with the contractors and the client and controlling the infill of the retail-units. 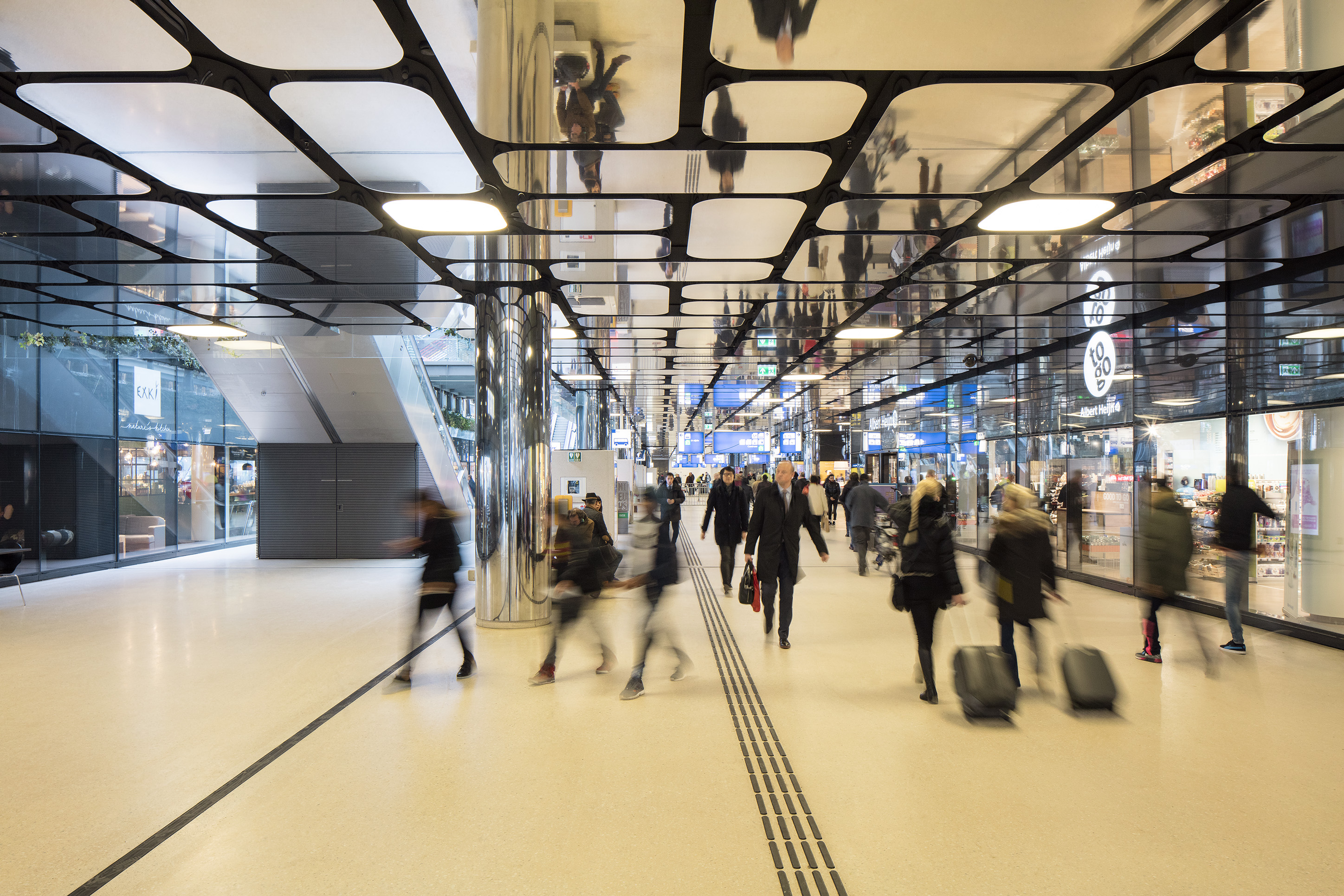 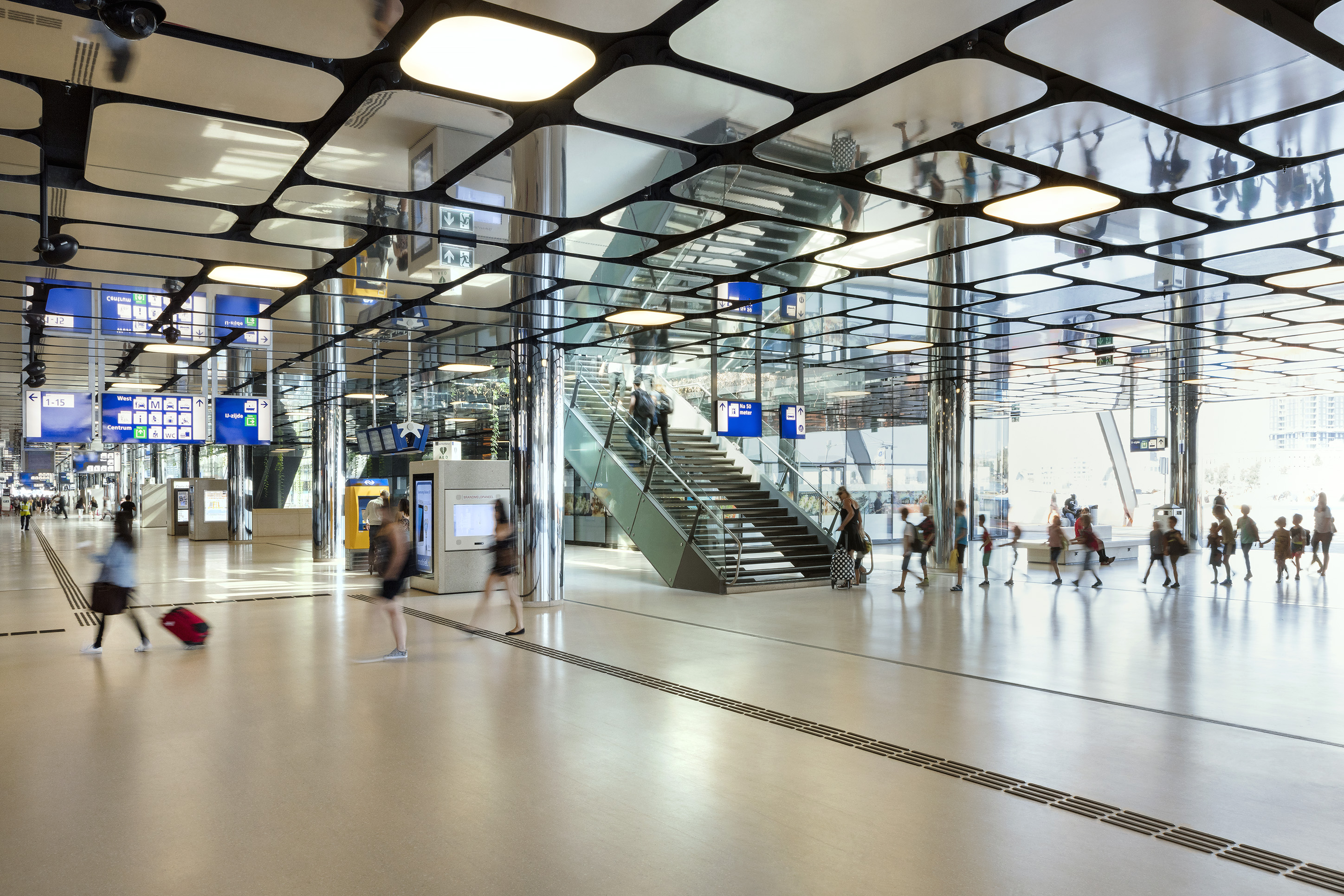 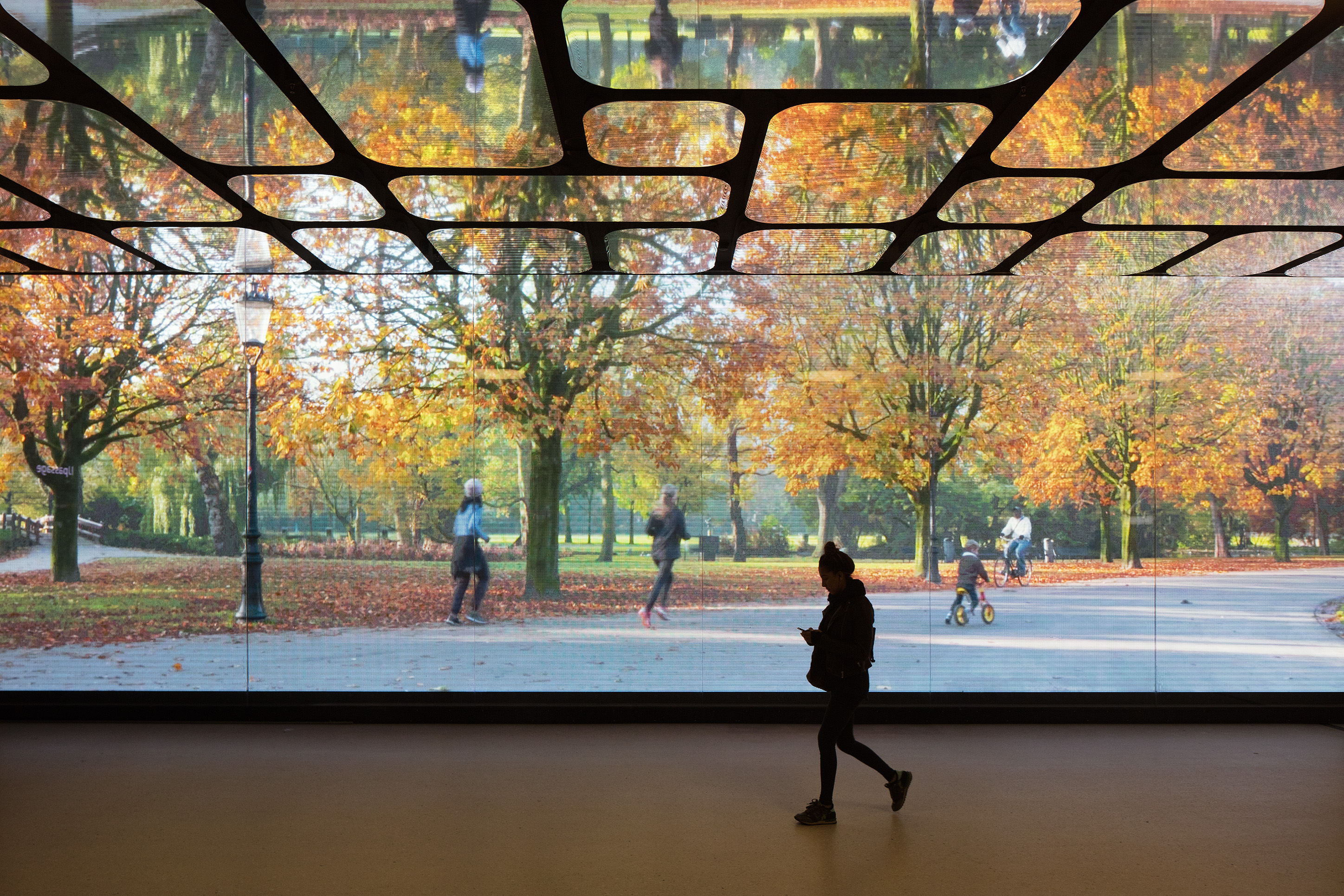 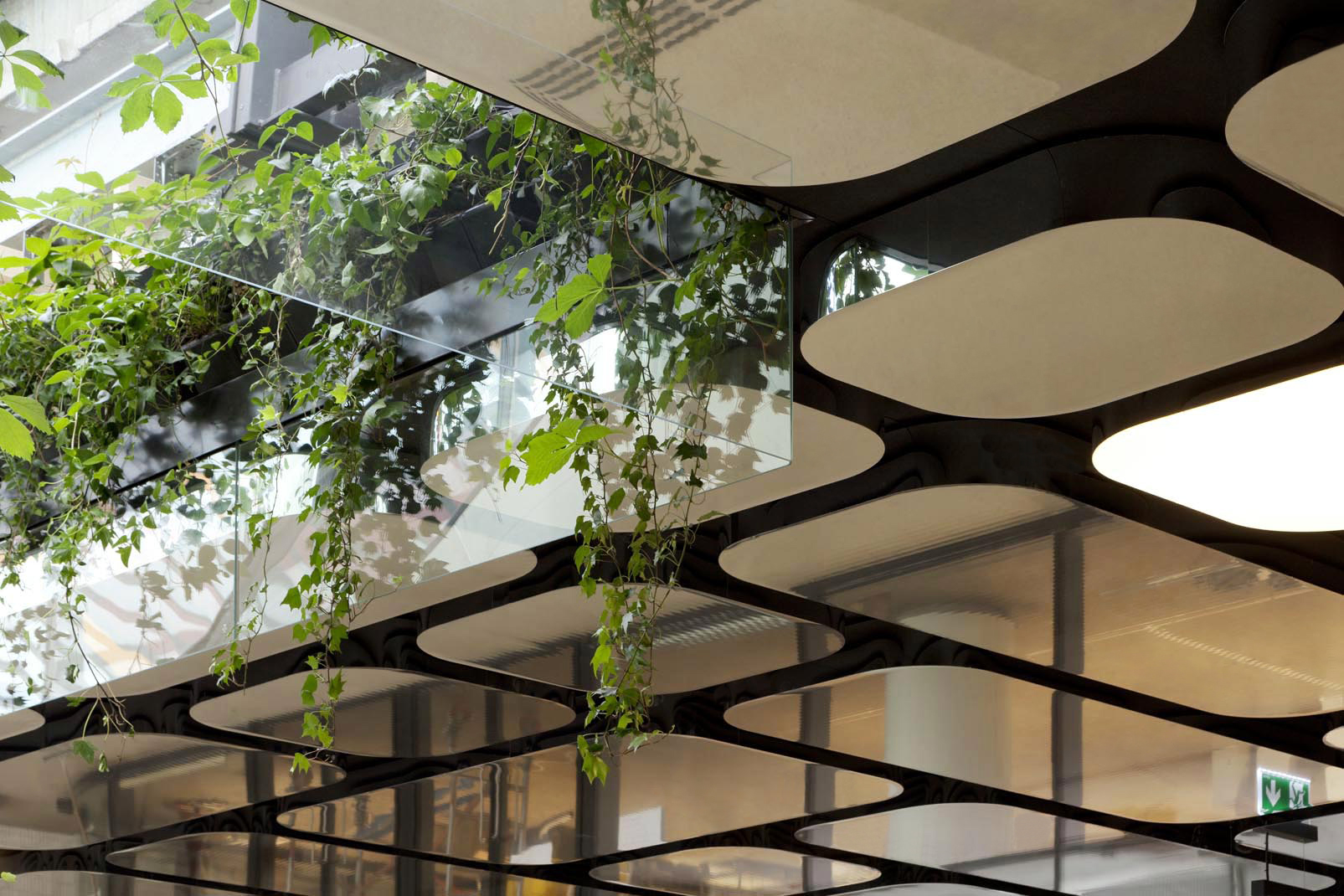 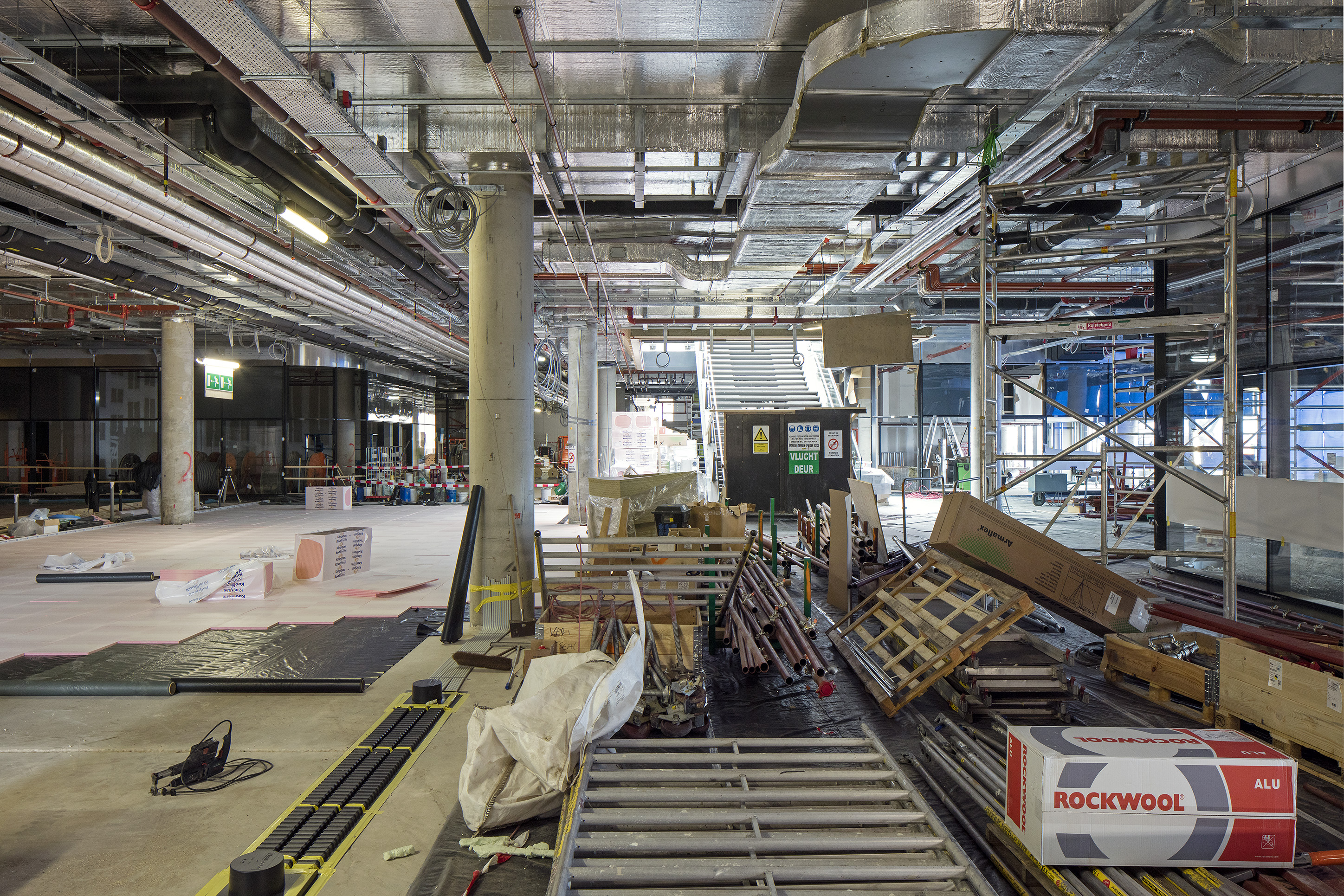 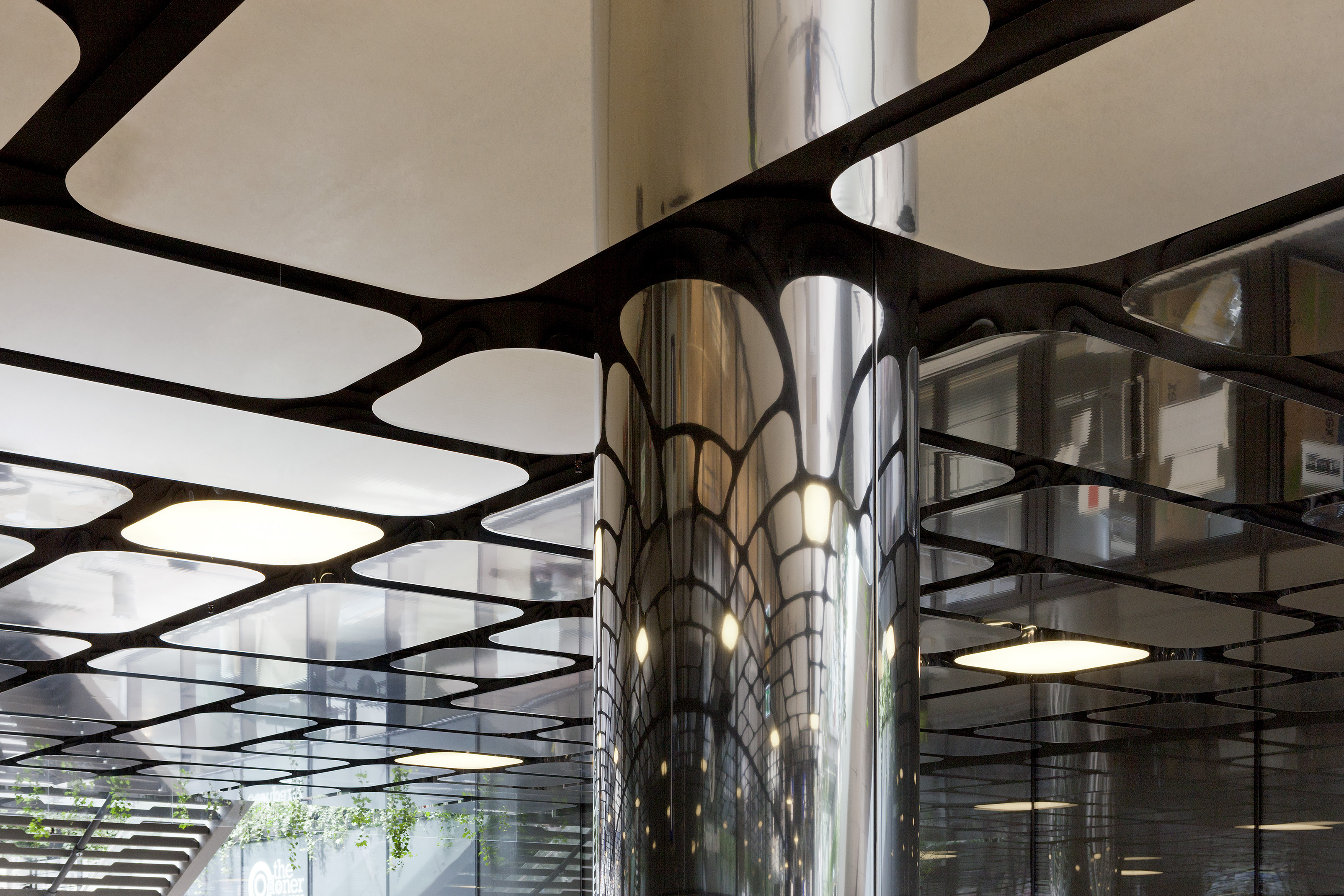 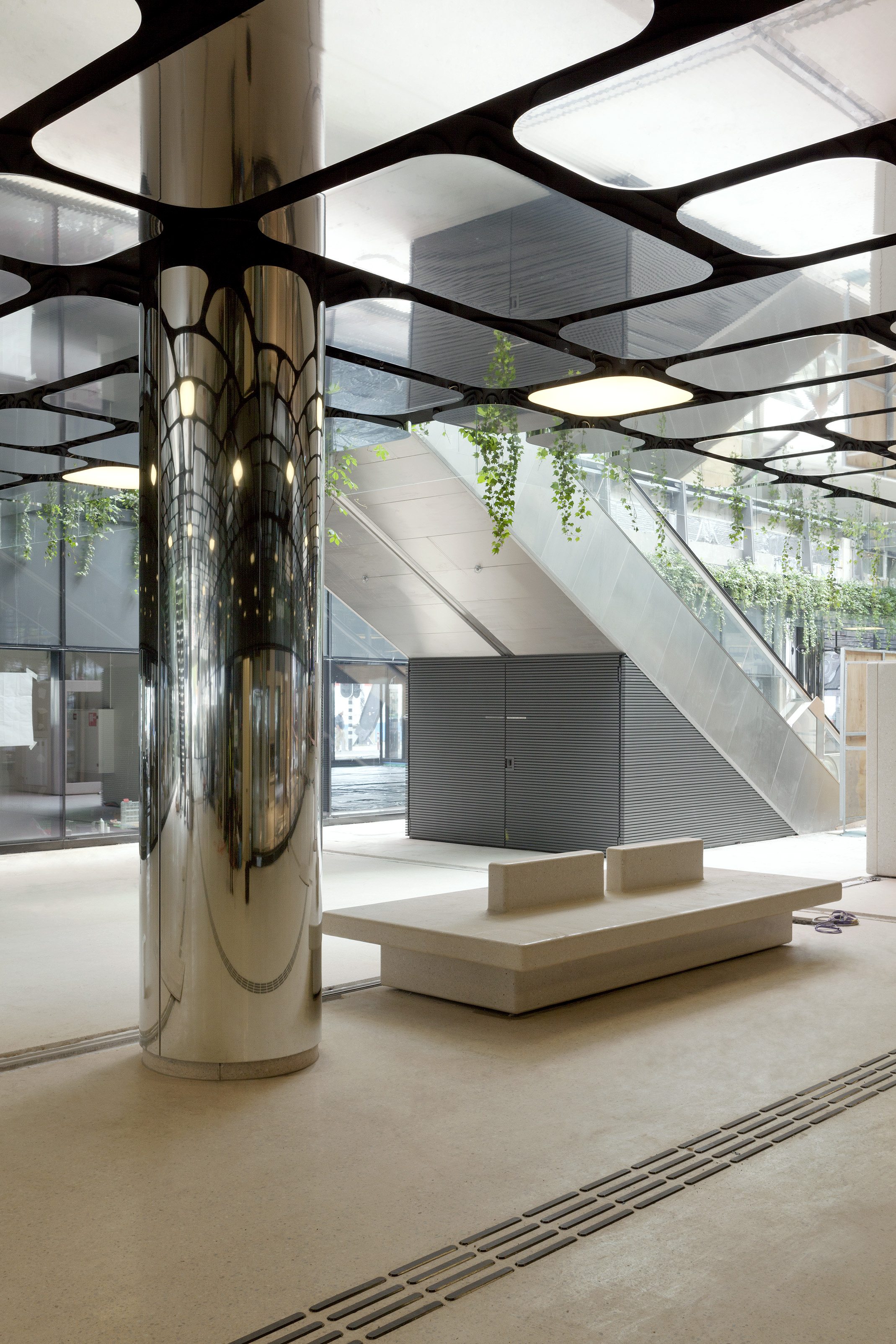 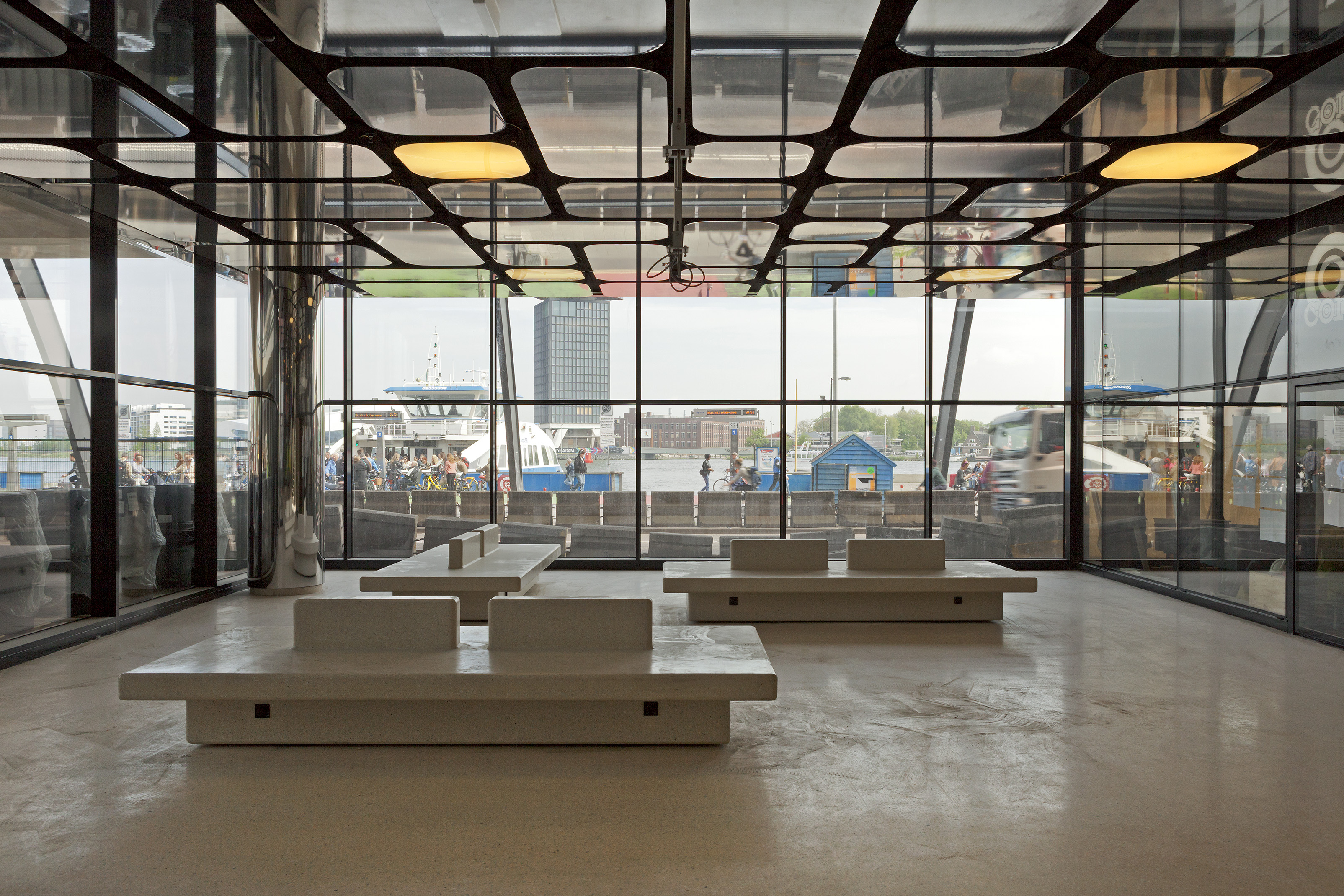