Open Ateliers is a modular building system inspired by the qualities of the studio houses from the early twentieth century with high spaces, lots of light and maximum freedom for the resident to live in and work in. Open Ateliers 5 is the first built pilot of this system containing 5 business units.

The generic steel frame with a width of 5m20 and a standard height of three floors allows for many specific individual wishes. The units can easily and separately be transformed into housing, business-units, ateliers or horeca according to the clients’ wishes by adding installations and insulation. For the design of the facade a user can choose from a fixed number of facade elements, creating a varied street view that shows the diversity of the program behind and at the same time creates a strong collective appearance.

The modular construction system consists of easy-to-disassemble floors and facade elements, making future programmatic changes easy to adapt within the system and the street view always being a ‘work-in-progress’. 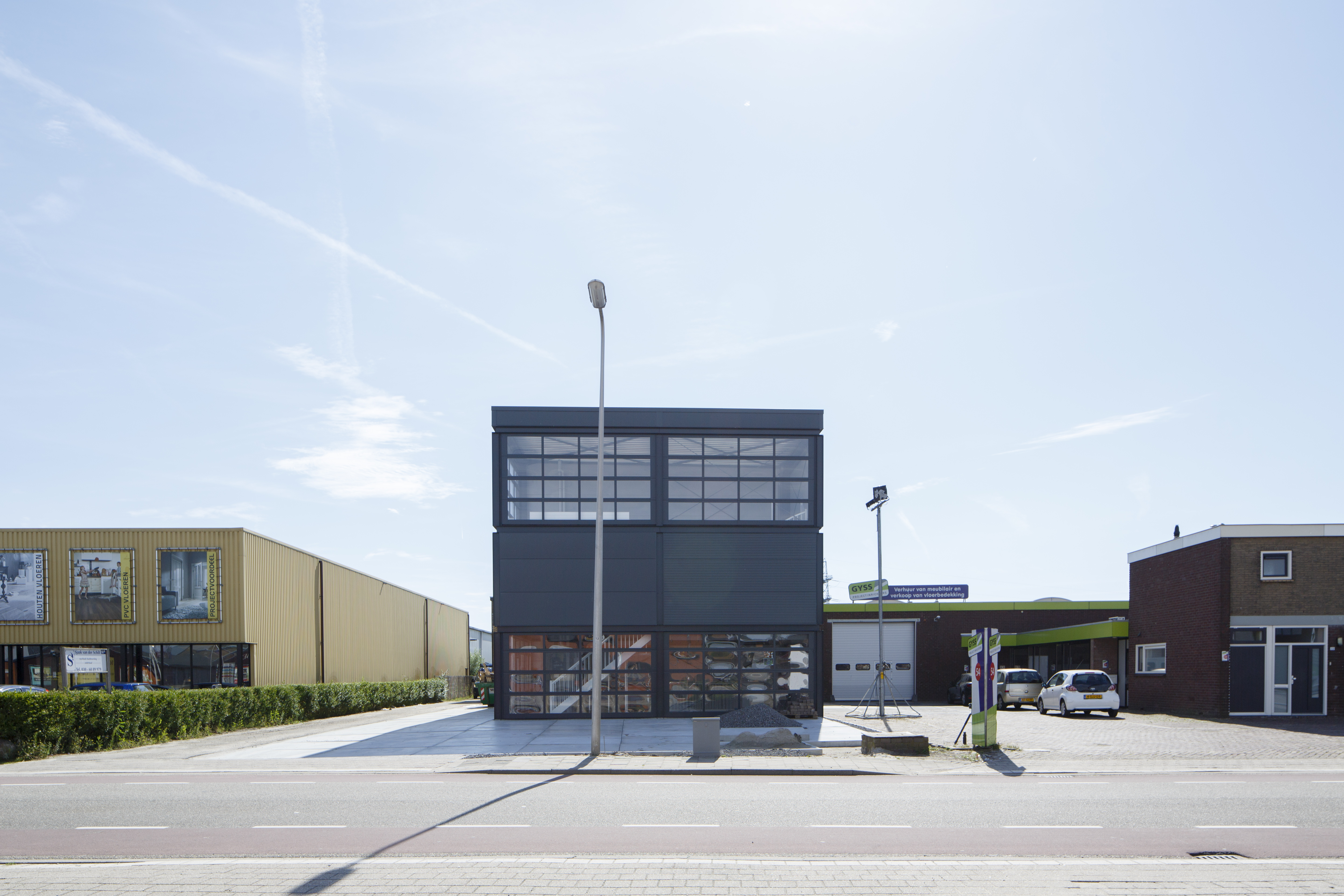 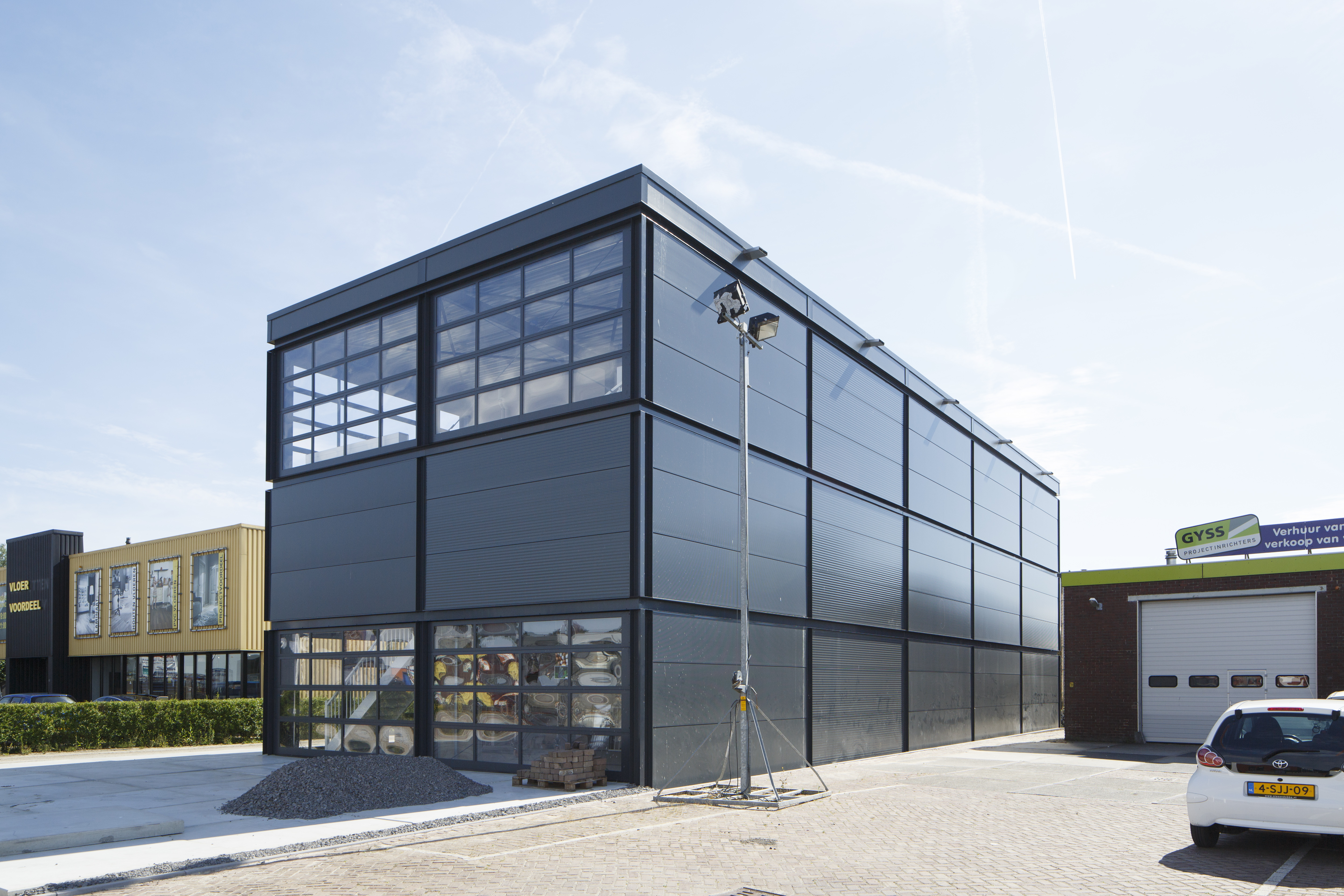 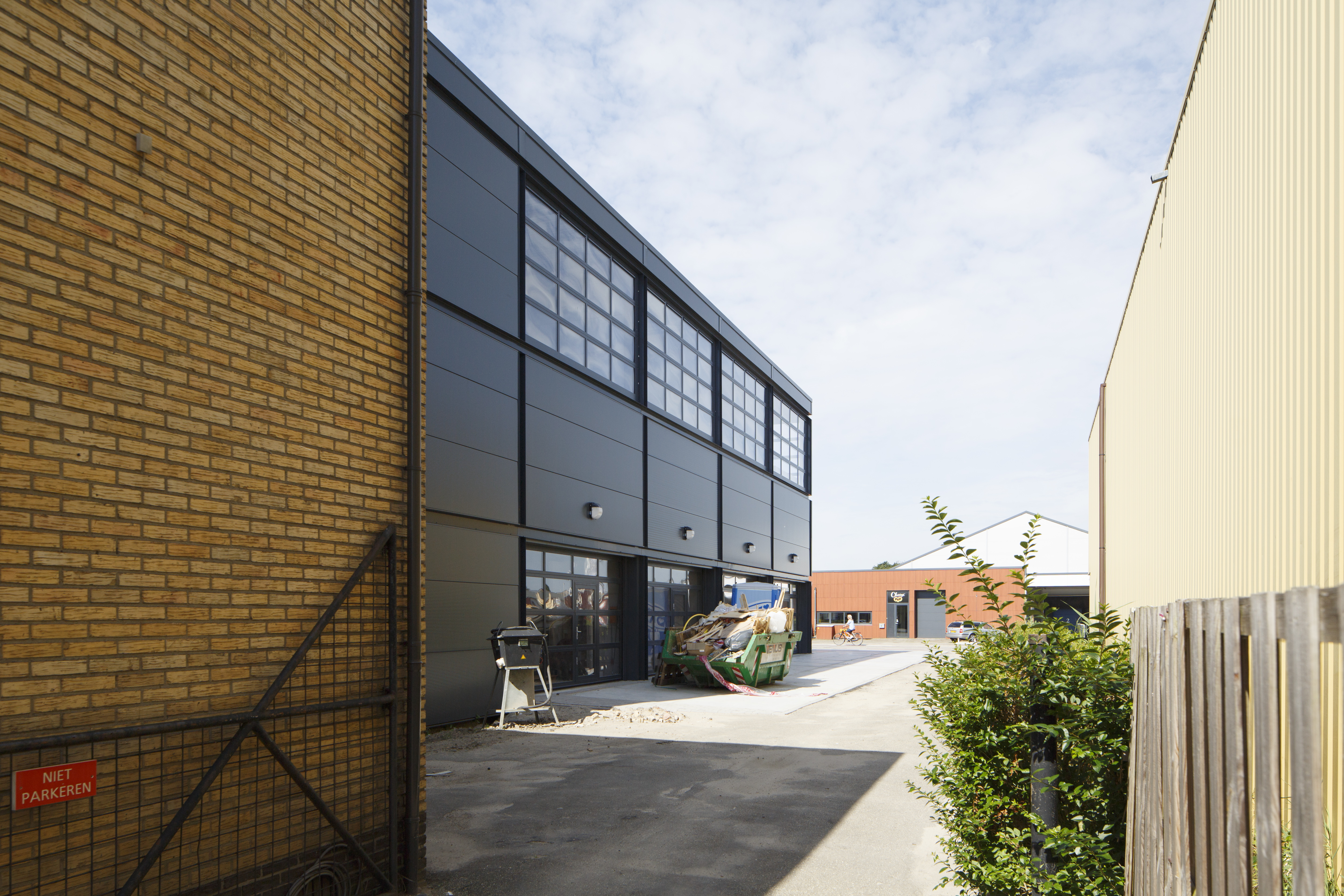 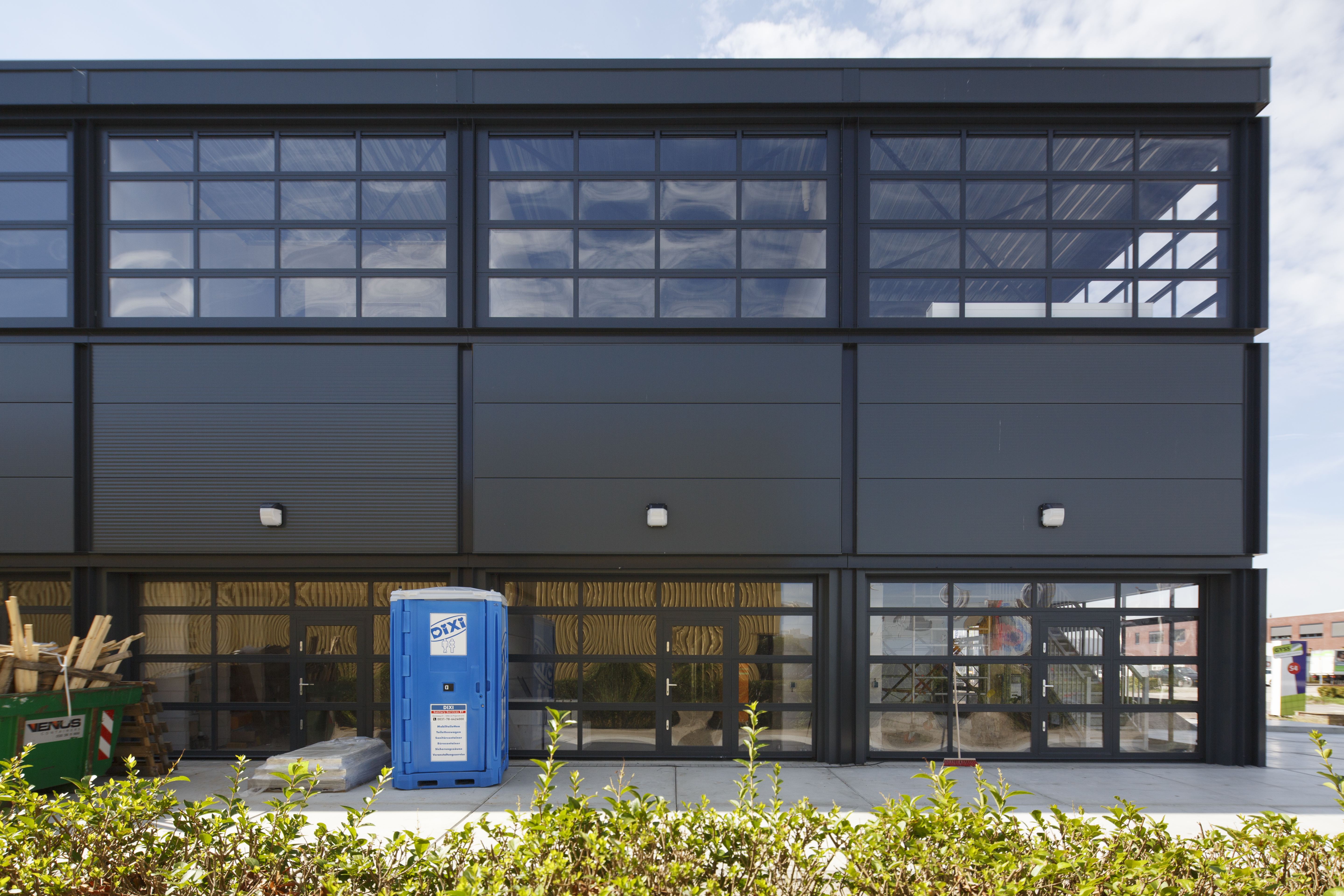 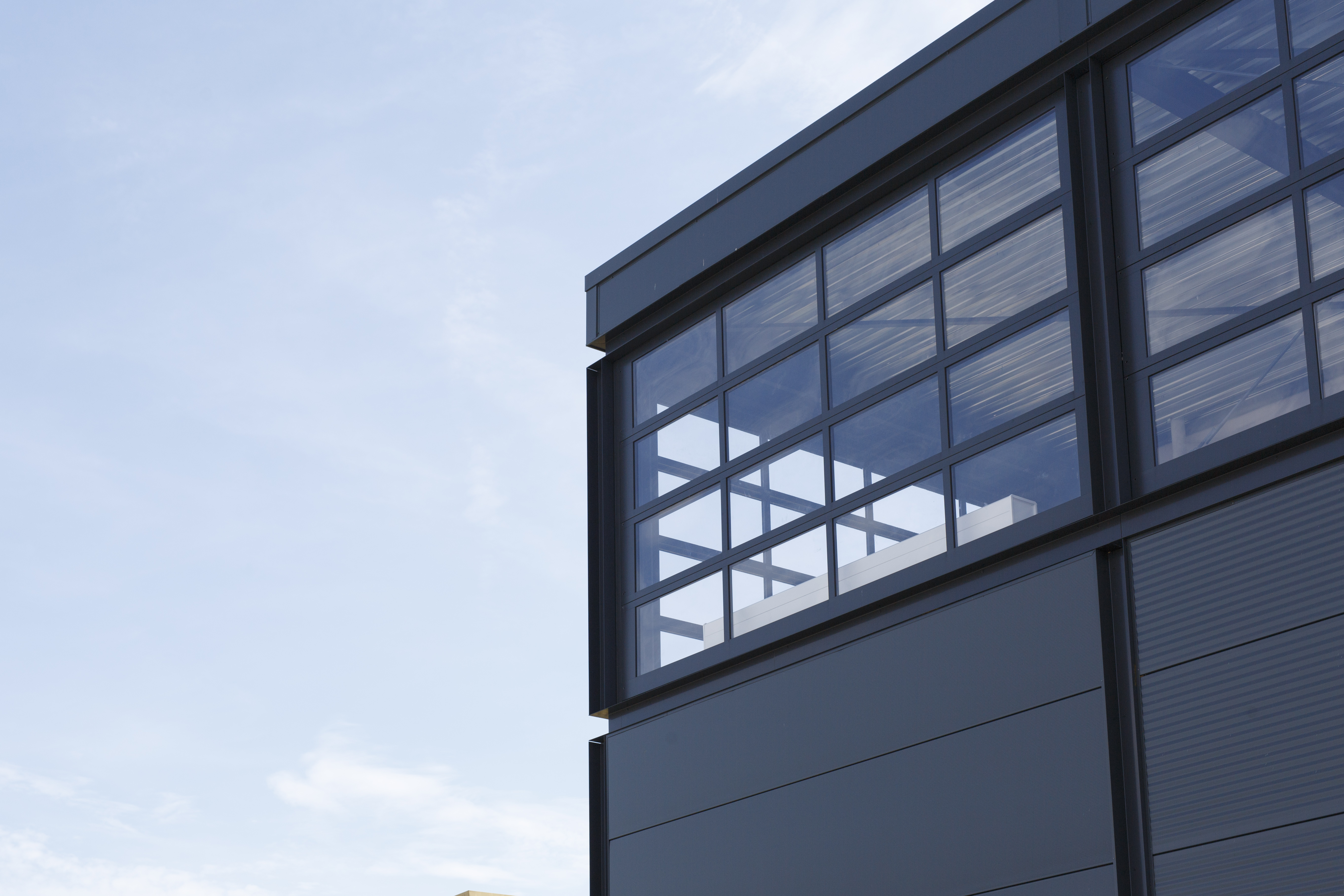 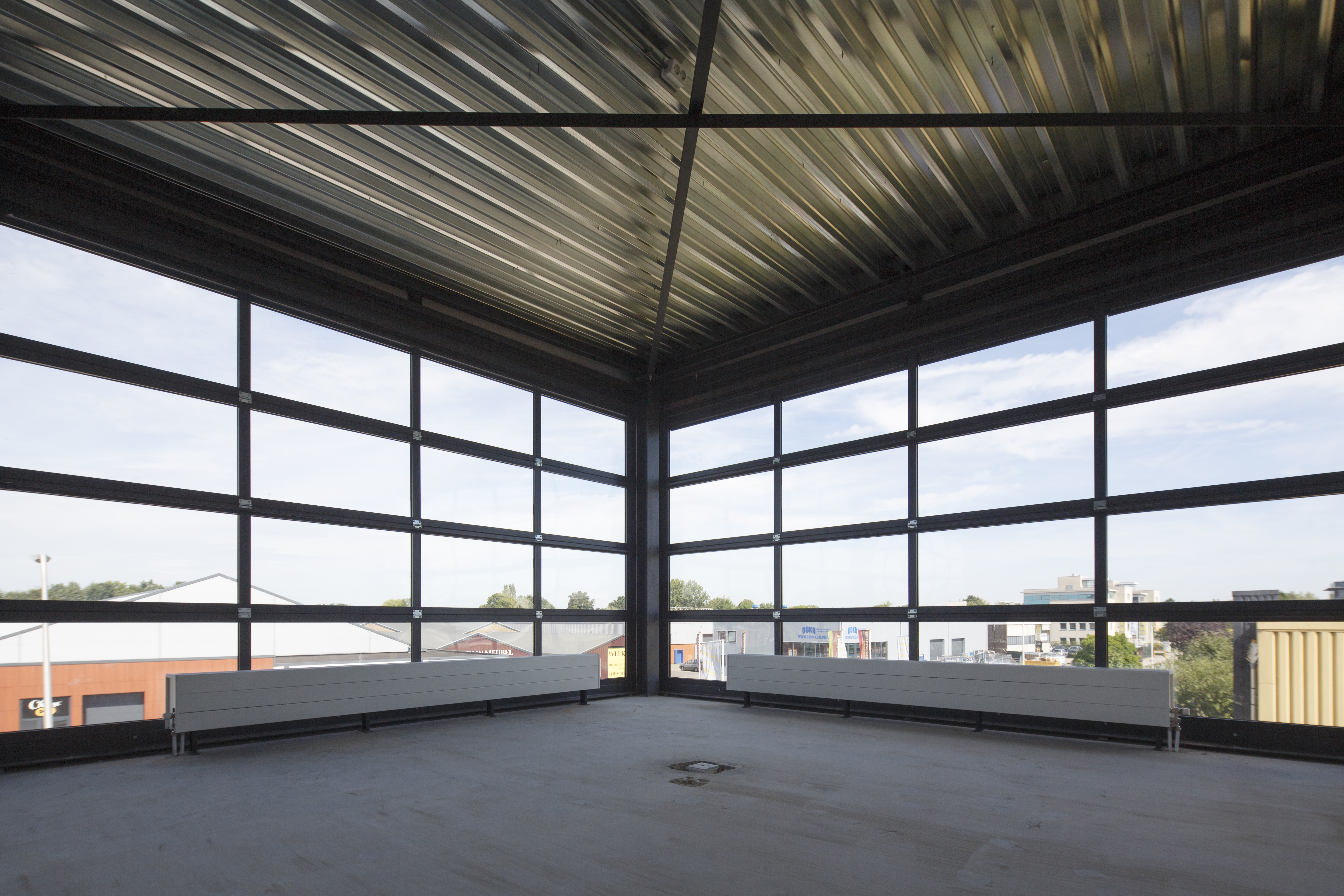