In 2013 the city of Amsterdam celebrated the 400th anniversary of the canal district, an area that was enlisted on the World Heritage List of UNESCO in 2010. Although a process of continuous urban and architectural transformation characterised this part of the city, it seems that in recent years the past gets more and more control on its future.
The goal of the Tussen-ruimte (Dutch for in-between space) project is to implement functions in the little space left in the canal district to stimulate new activities in this otherwise well controlled and regulated area. The temporary functions may vary from an exhibition space, single room hotel, playground, small library to an enclosed garden.
The project does not focus on the buildings in the canal district since those are subject to strict regulation, but instead focuses on the space ‘in between’ the building. Spaces that in the past gave access to a stable or a back alley have nowadays lost their function and are used to store a garbage bag or a bike.
The first proposal focuses on a space on the famous Herengracht. A small space about 10 metres deep, 1 metre wide and 12 metres high, hidden between two canal houses. Perforated curtains are hung in between two houses. The cavity enclosed by the curtains forms a quite space for contemplation, a small retreat on the busy canal.

Client: City of Amsterdam, The Amsterdam Fund for the Arts 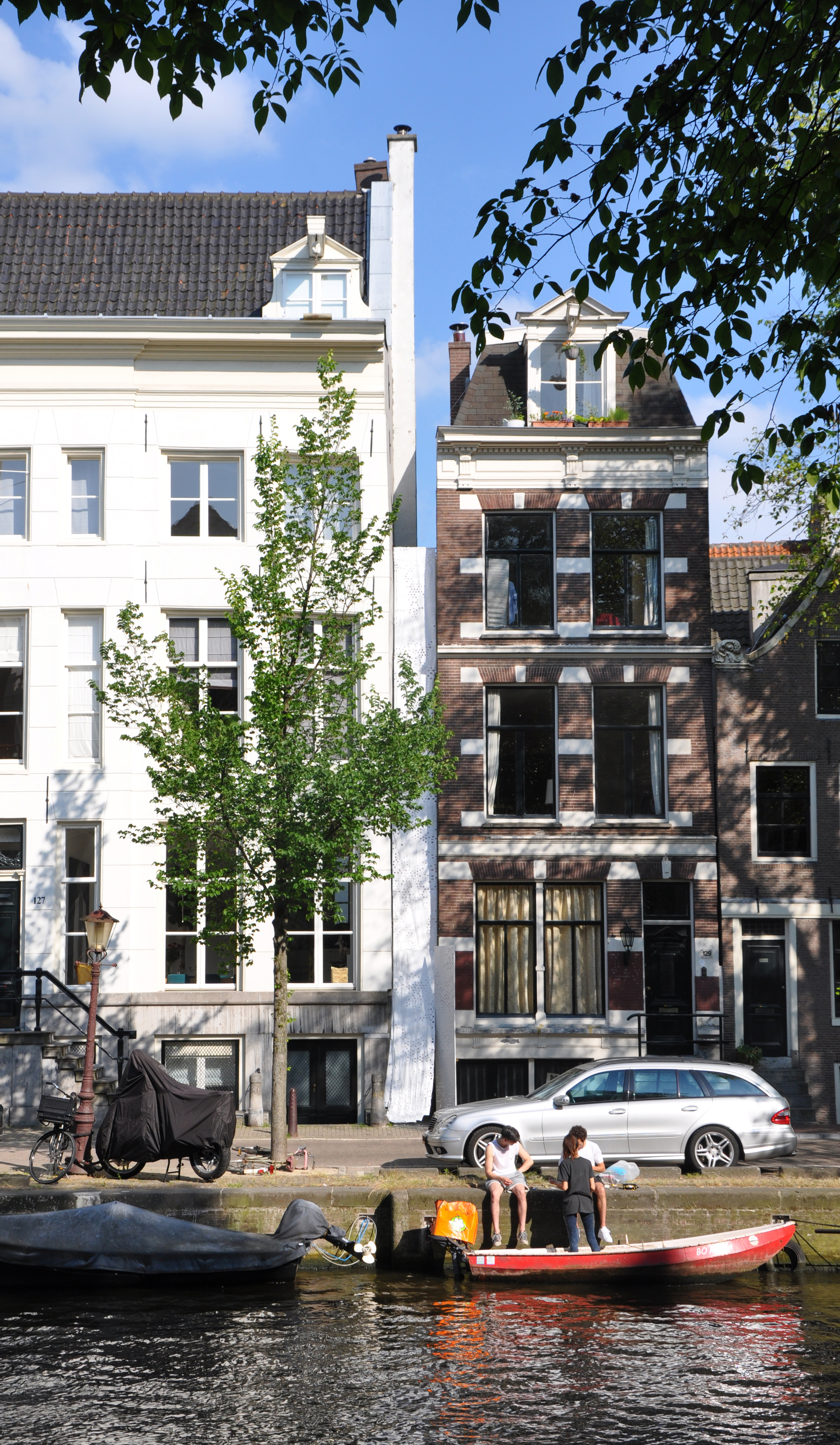 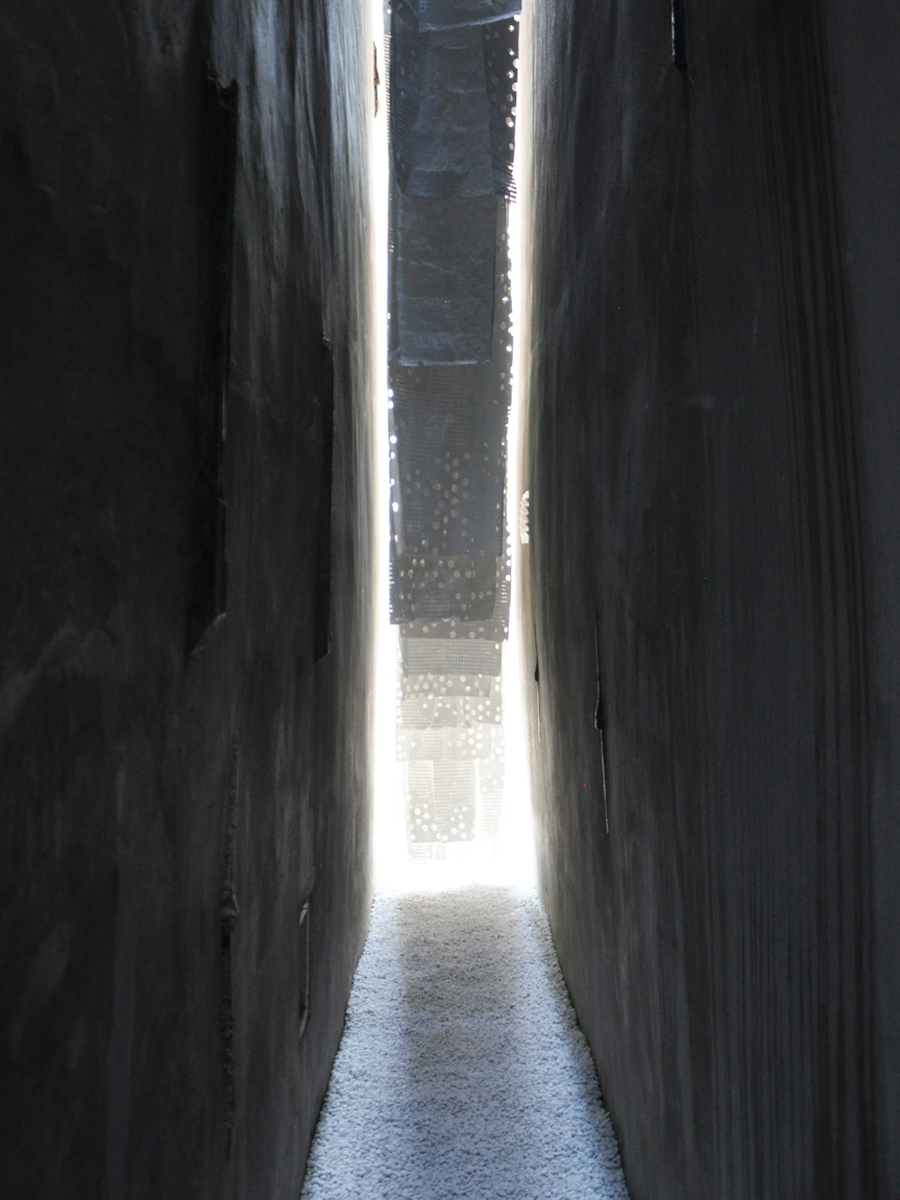 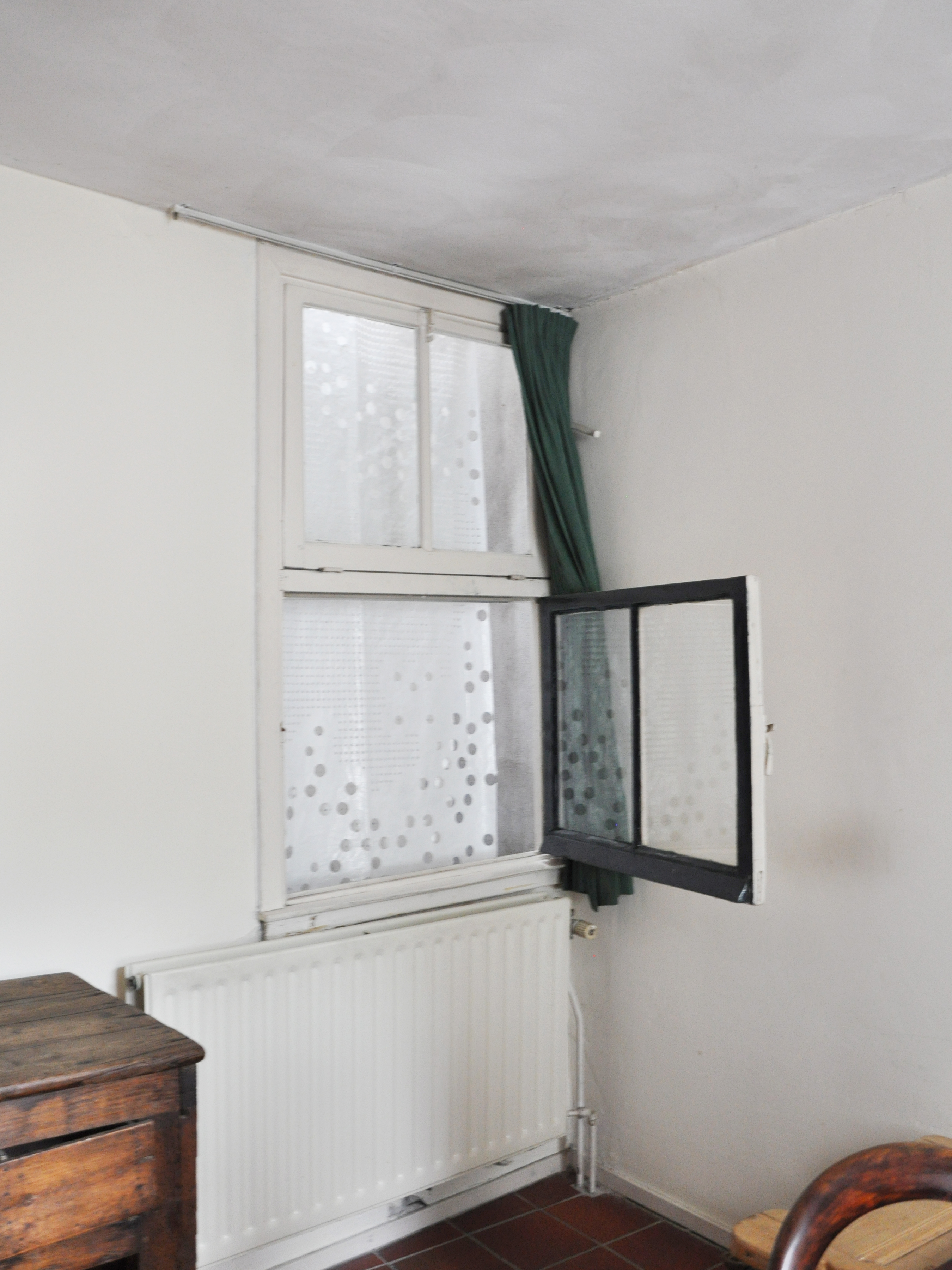 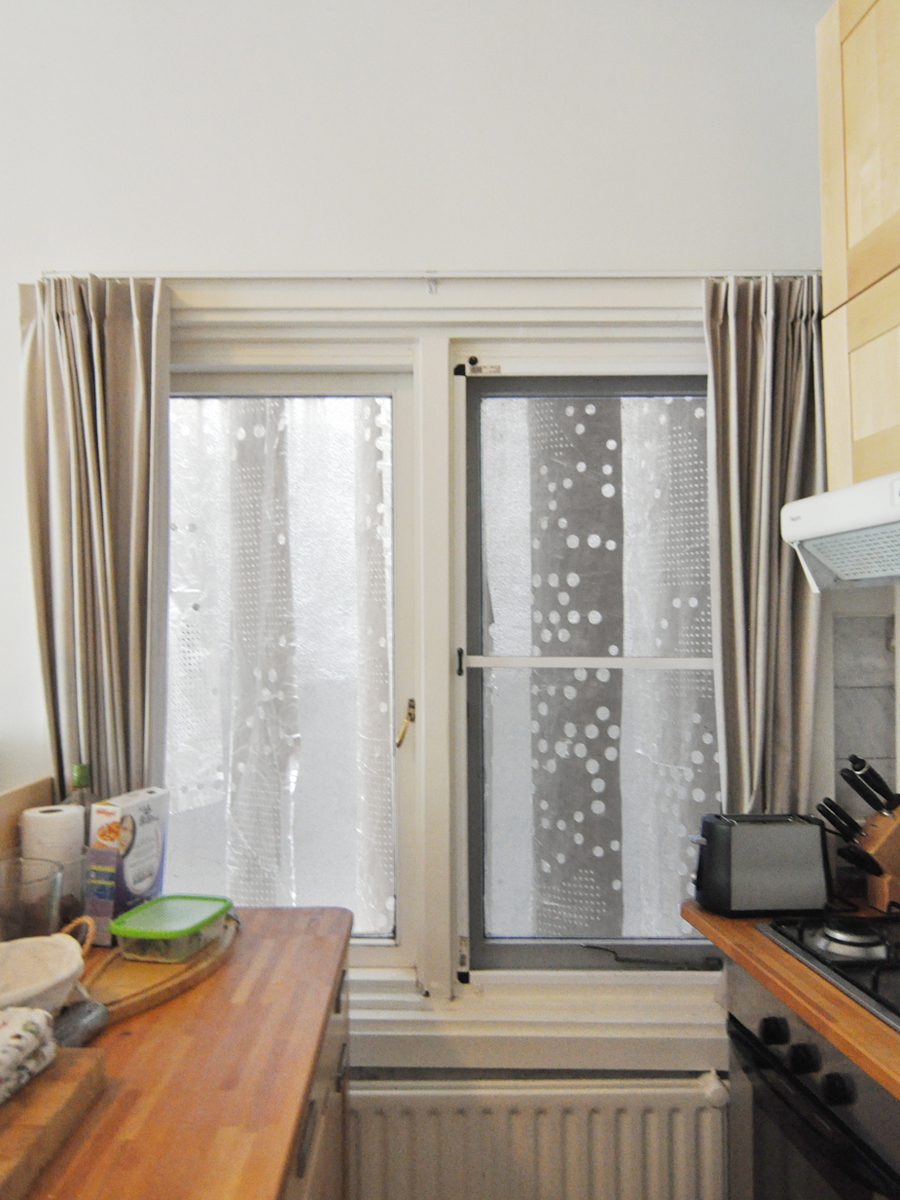 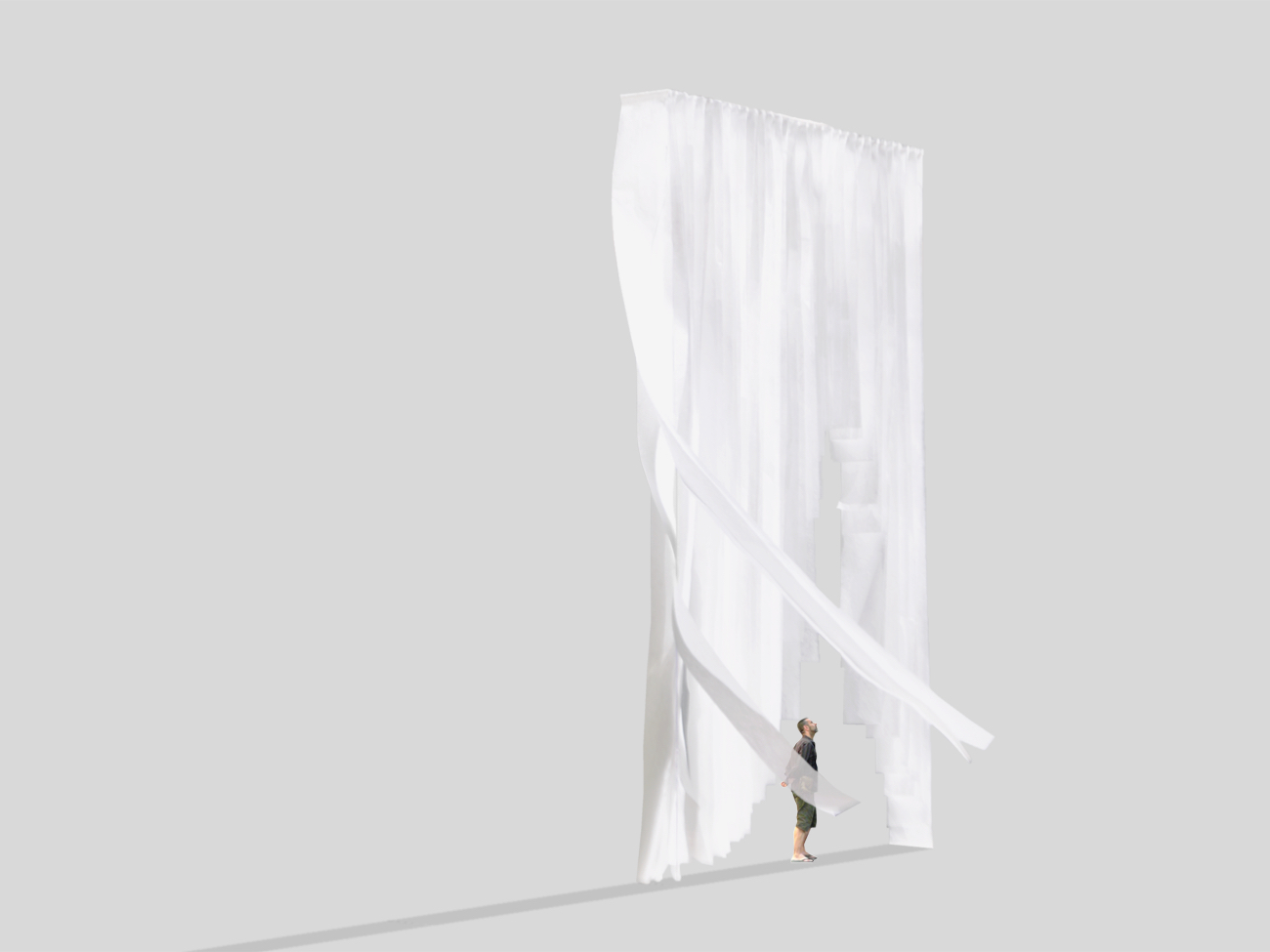