By literally and figuratively adding one layer to the existing space of BorzoGallery, HOH Architecten shows the layered history of the building on the Keizersgracht in Amsterdam. Black line drawings made of tape are juxtaposed onto the space of the gallery. The drawings show the original facade of 1670, bookcases that were part of the interior when the building was transformed into a bookstore by architect Alexander Bodon in 1932 and interventions made by Wiel Arets Architects when it was transformed into a gallery in 2006. The existing space and the intervention by HOH create a new and autonomous image. VICE VERSA refers to the reciprocal relationship between past and future, a process of building and renovating, looking back and making vistas, with change as the only constant factor.

HOH Architecten designed the BorzoGallery exhibition for TEFAF 2018 in which space and art merged into one total experience. VICE VERSA also refers to the reciprocal relationship between art and architecture. Works by Joost Baljeu, Ewerdt Hilgemann, Jan Schoonhoven, Armando, Jeroen Henneman and Jurriaan Molenaar are shown alongside work HOH Architects (scale models, drawings, photographs, 1: 1 test models). Works that are about revealing and hiding, rules and exceptions, mass and emptiness, framing, reality and imagination.

‘HOH Architects makes pronounced work that is neutral but not generic… The interesting thing about Vice Versa is that it completely reverses the relationship between work and example, between scale model and painting, between model and copy. For this reason, the exhibition could just as well have been called ‘Architecture before architecture starts’.

Read more about the exhibition in De Architect 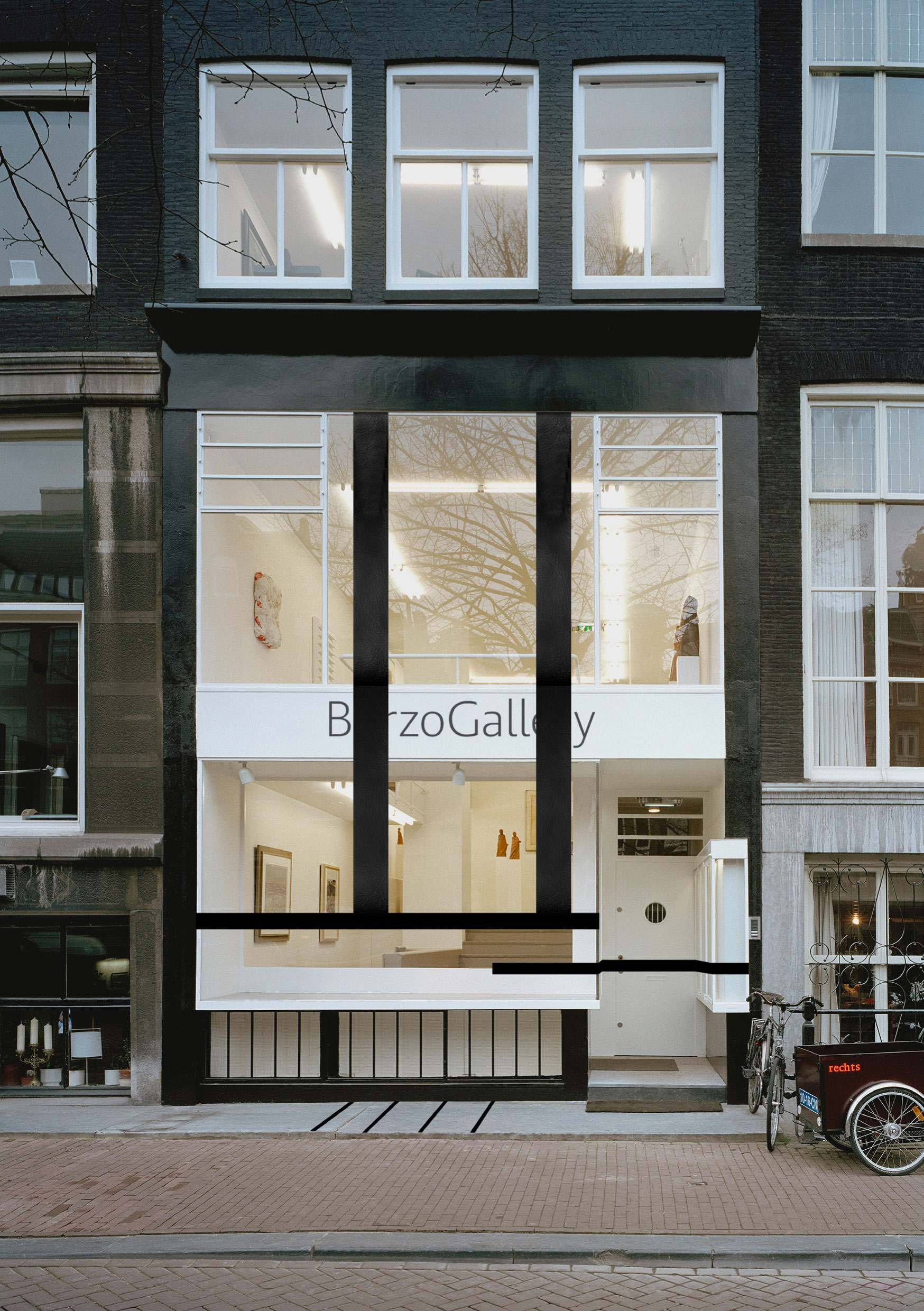 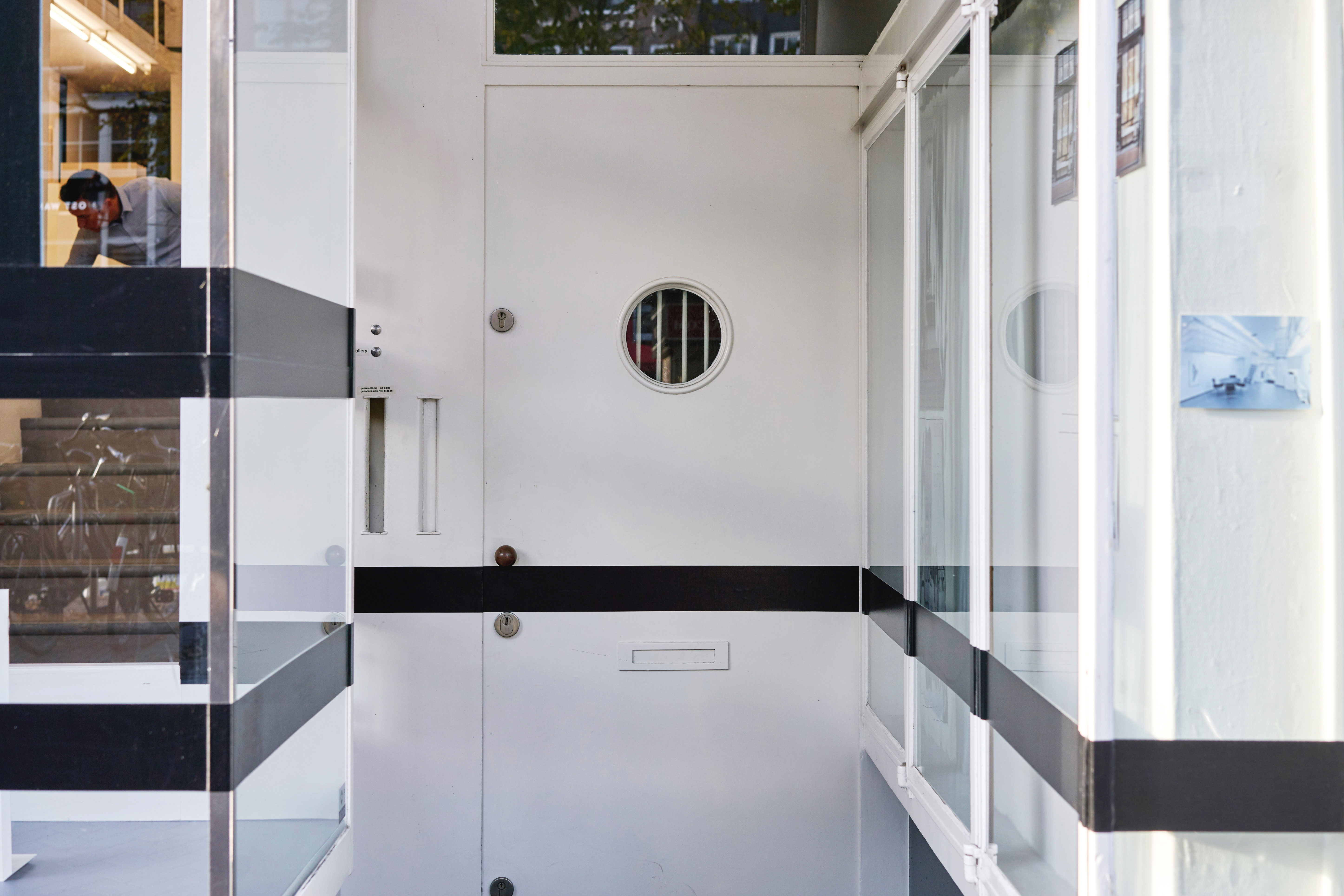 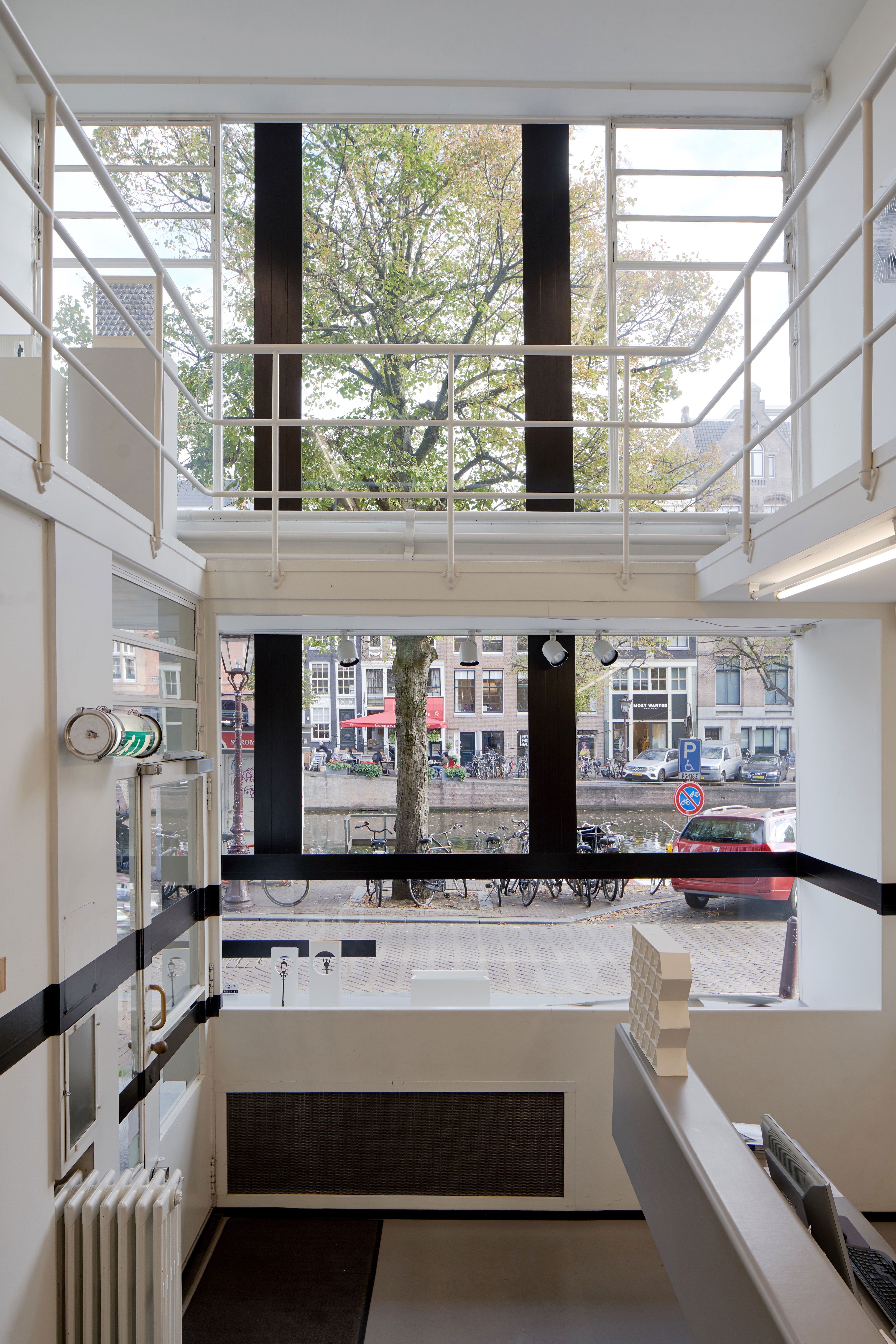 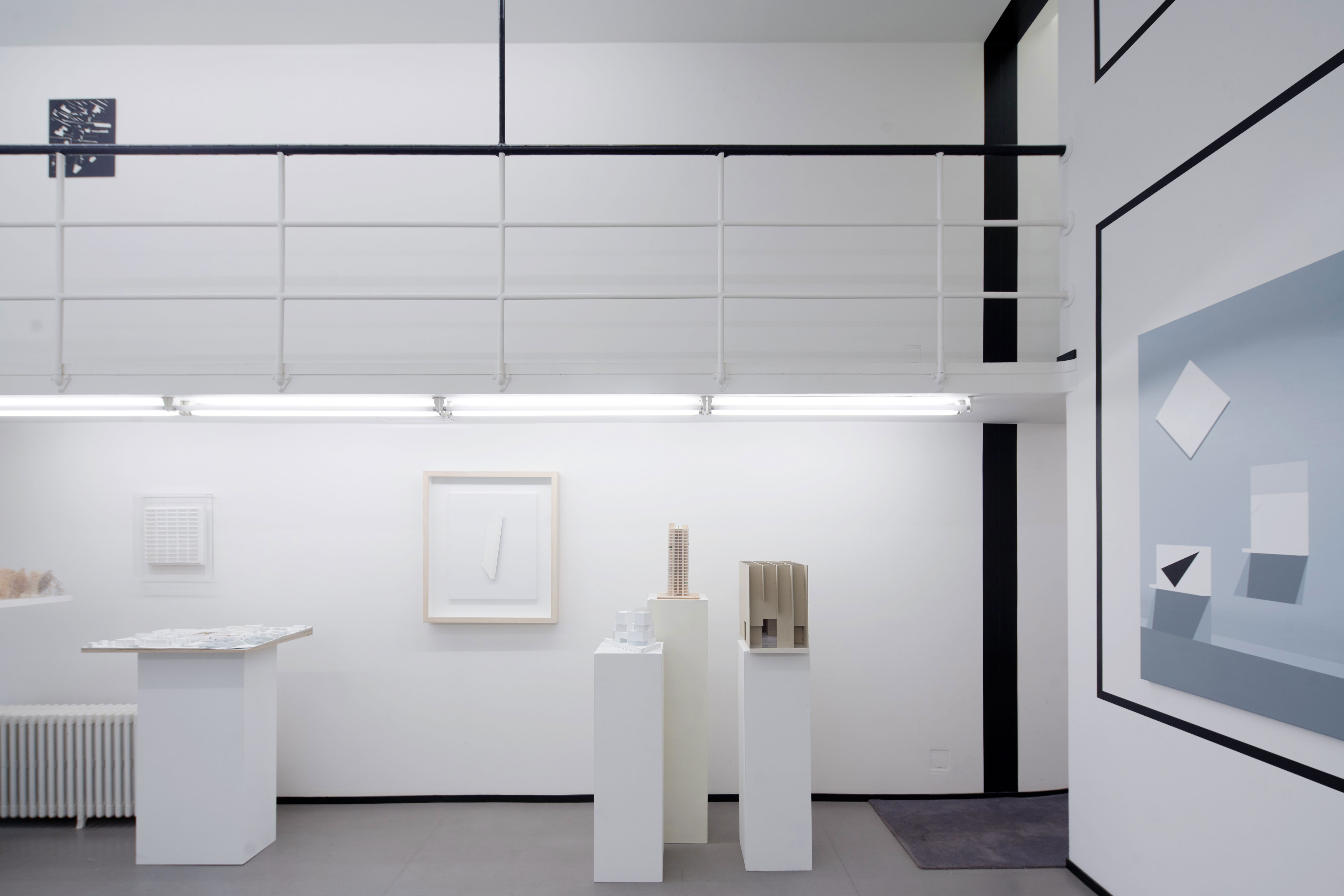 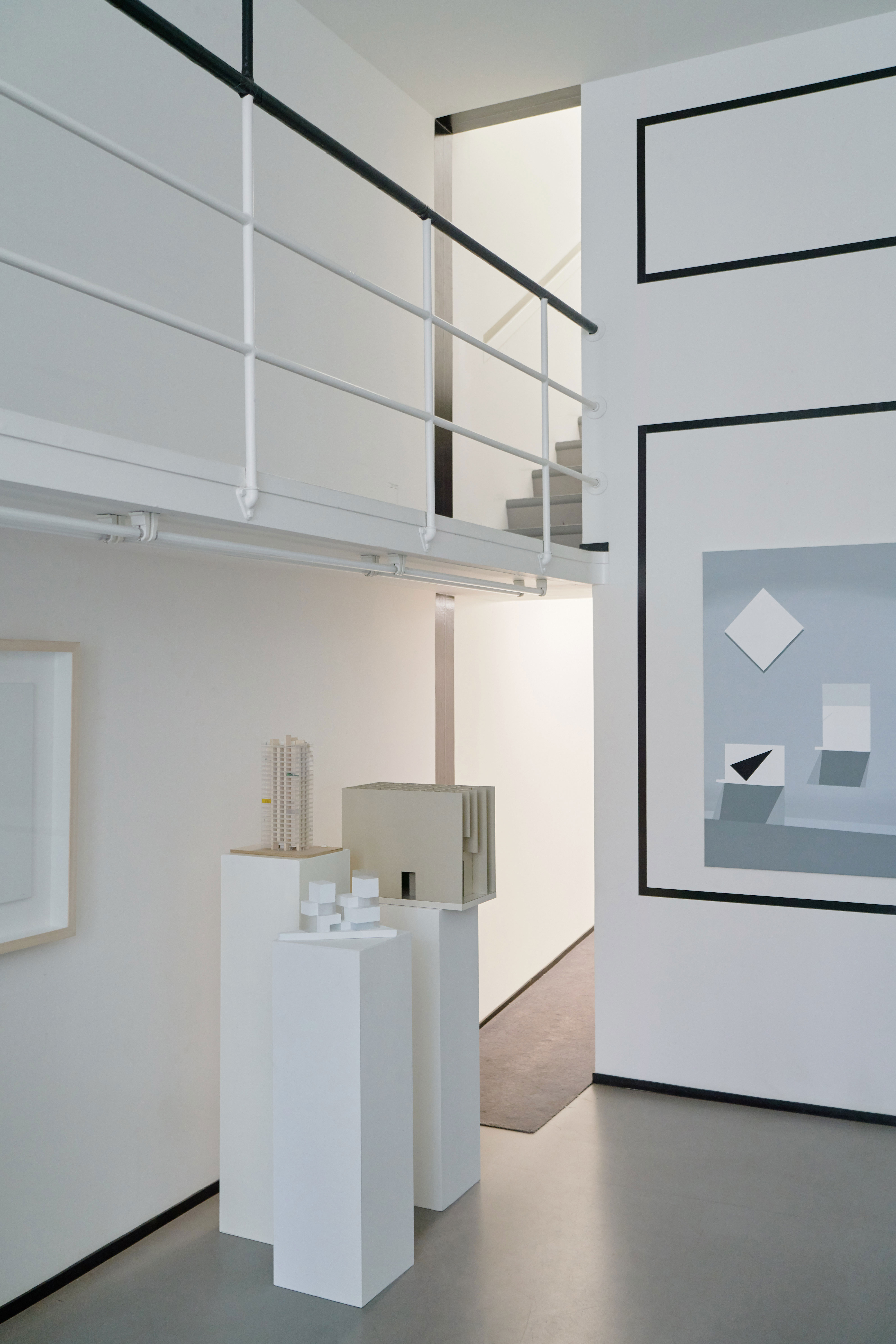 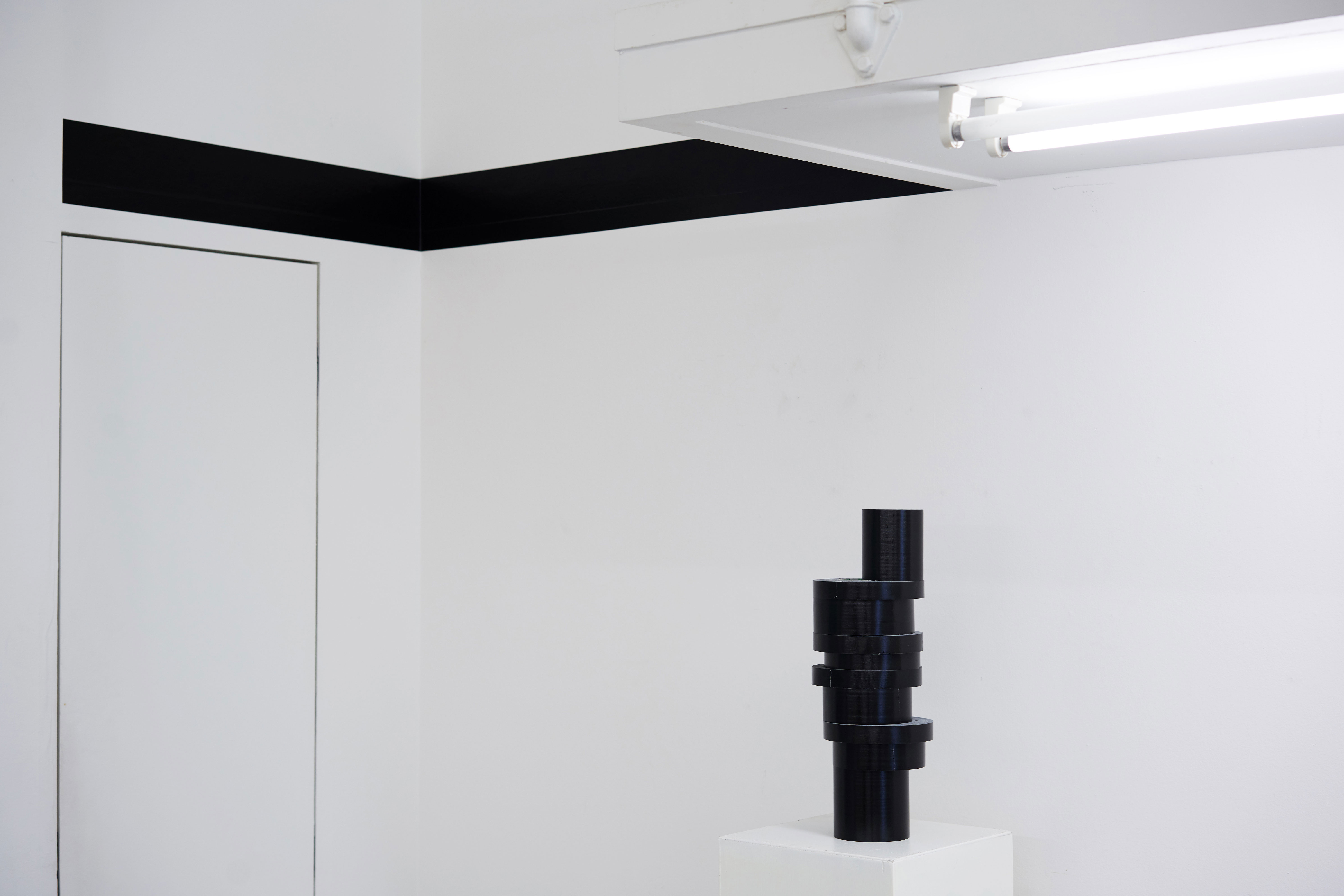 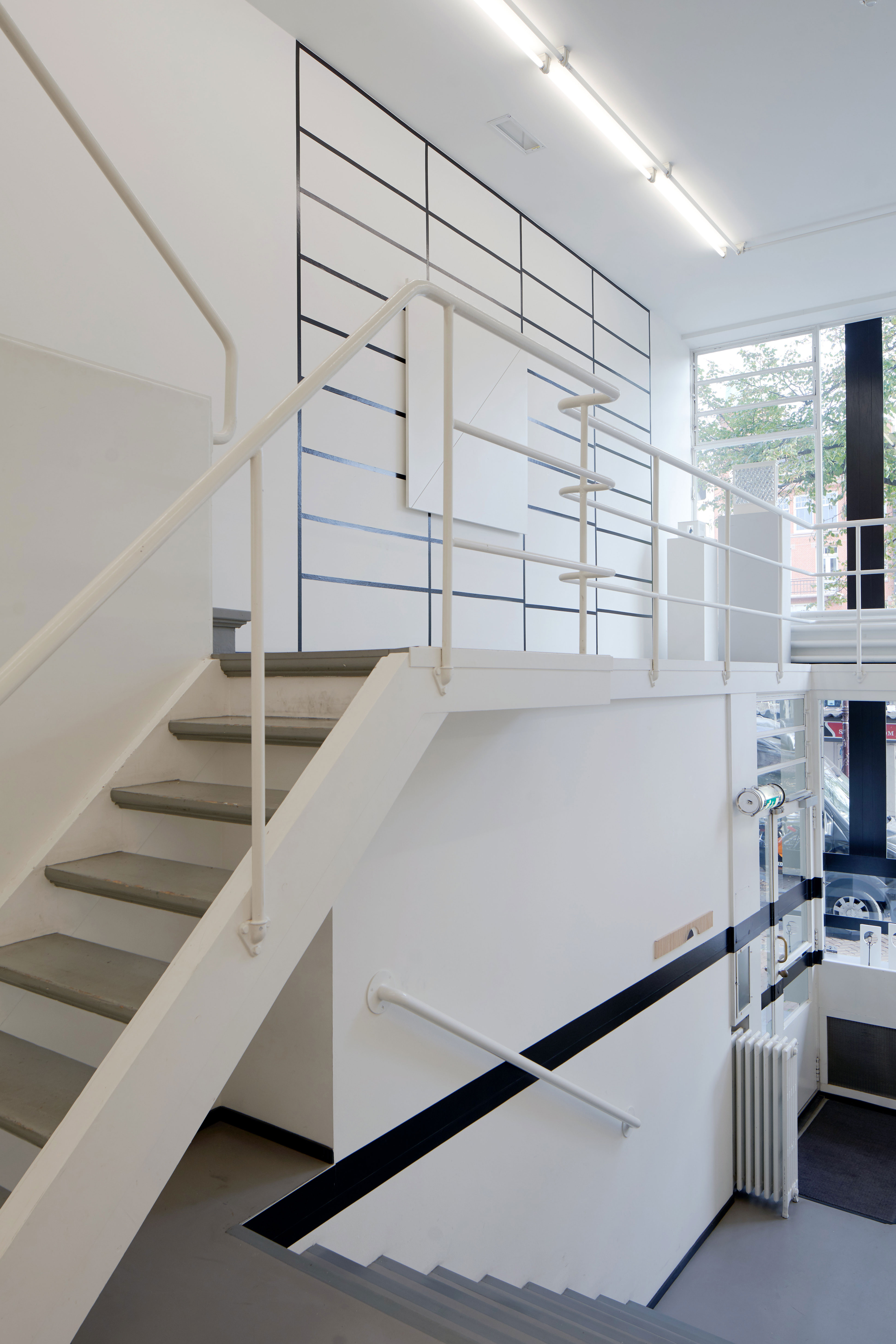 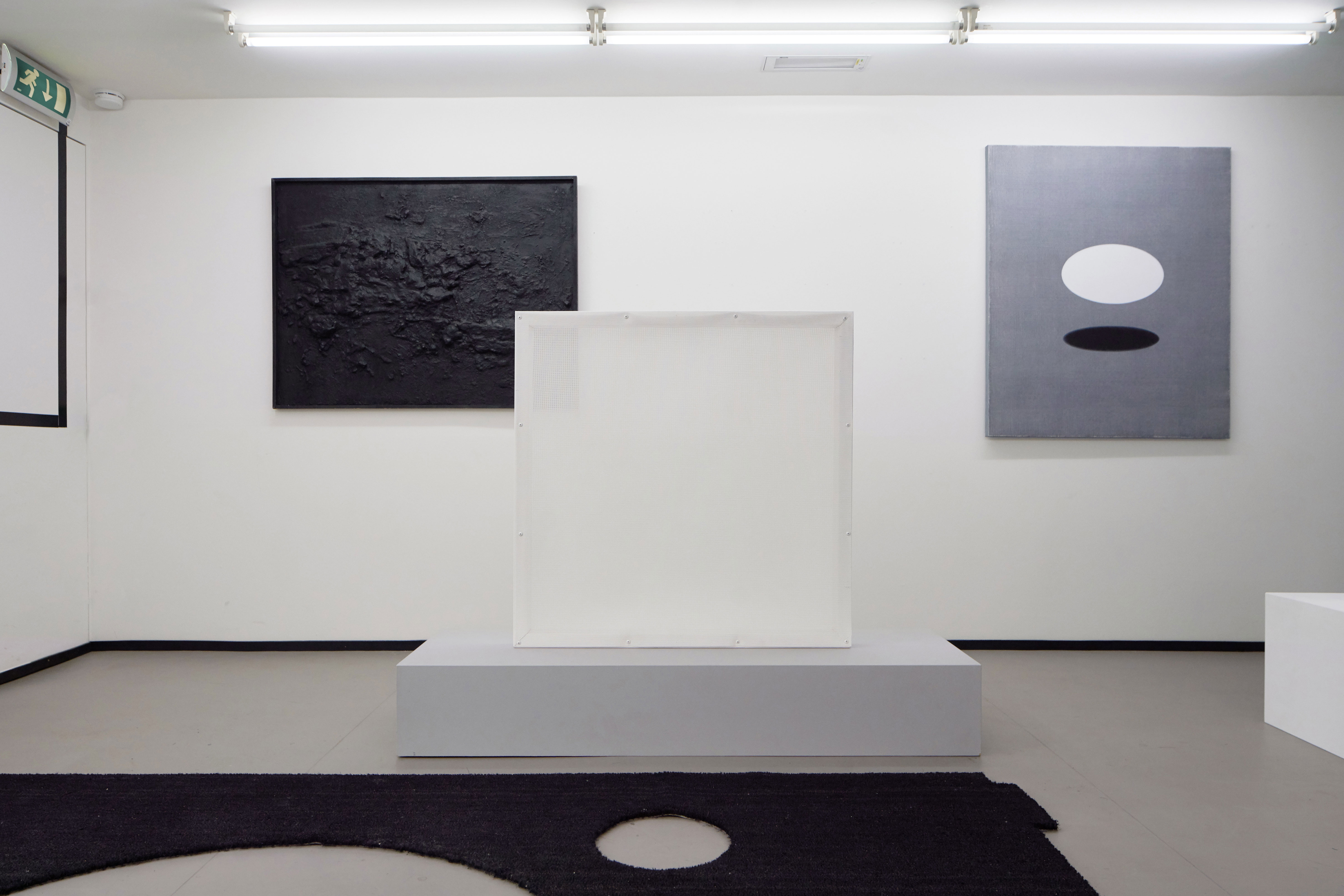 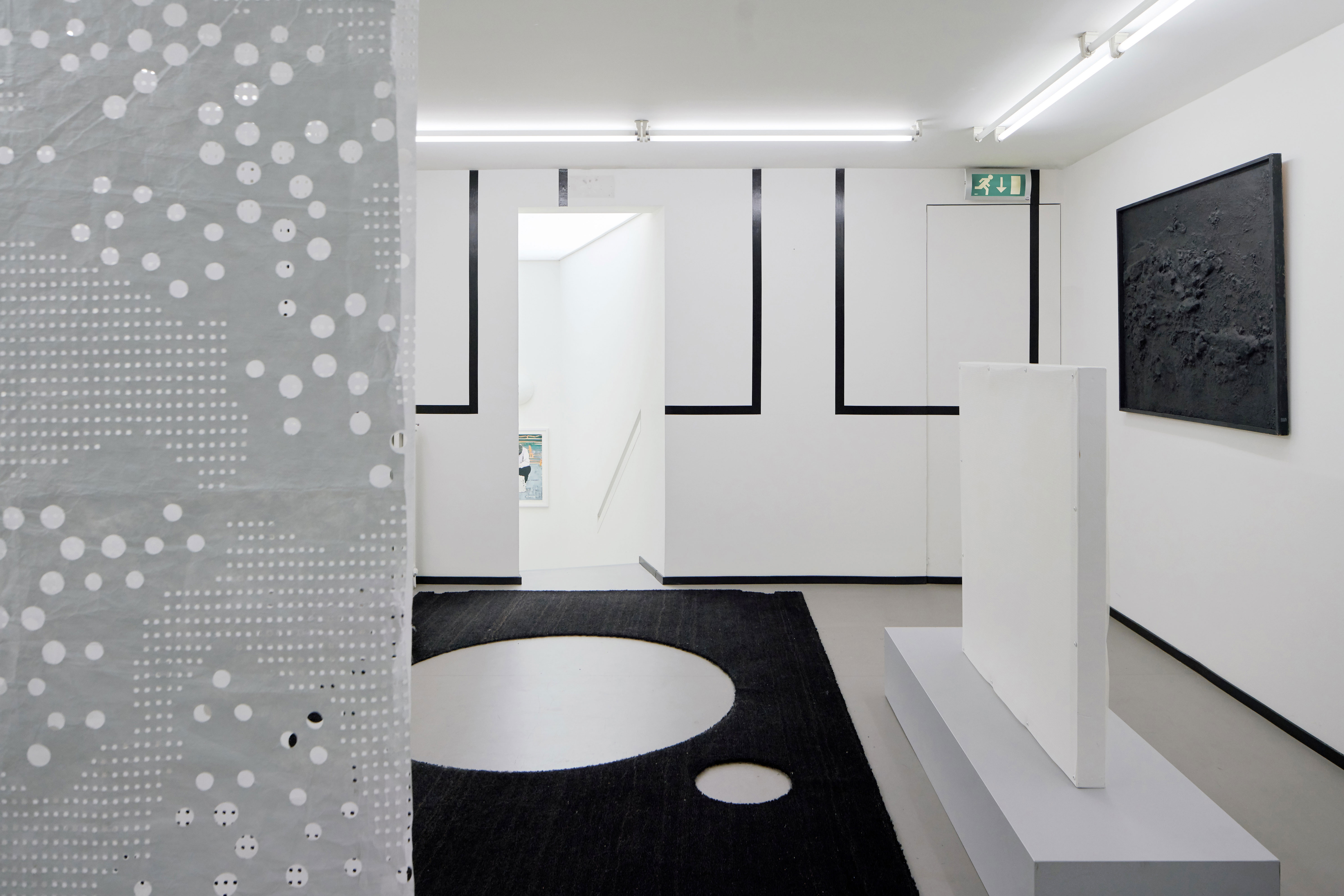